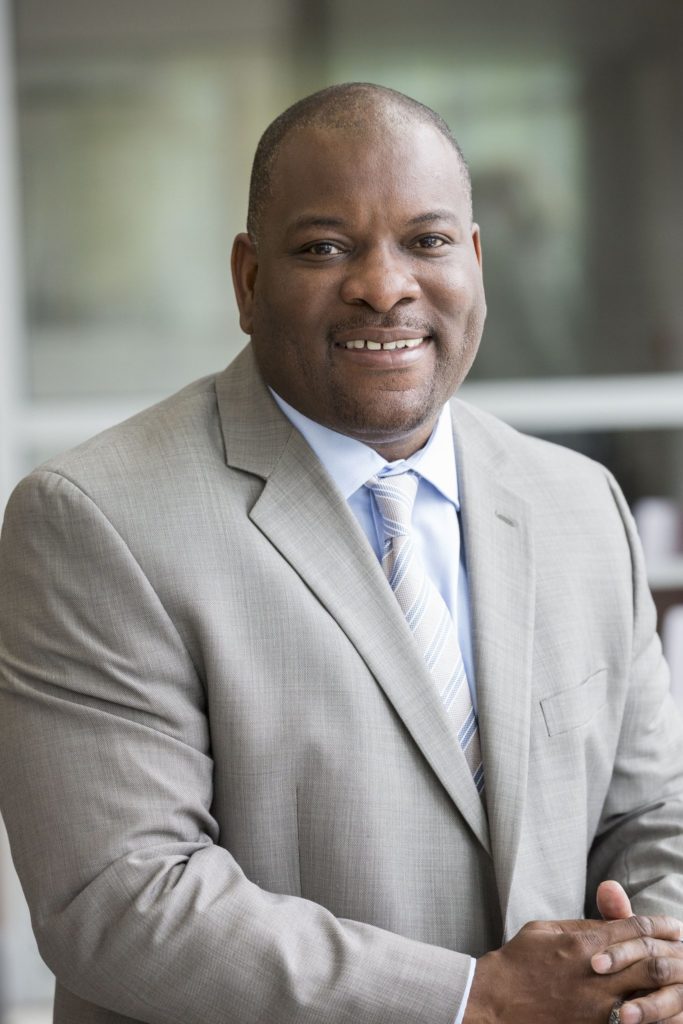 Al Dyer is the Athletic Executive Director of Camden Health and Athletic Association and oversees the day-to-day functions of the organization.

Al joined CHAA in April 2017 with more than 20 years of experience in youth athletics and education. Before joining CHAA, he served as Camden High School Athletic Director from 2008 to 2011 and vice principal from 2011 to 2014, and most recently as the Director of Career and Technical Education for the Camden City School District.

Al is a graduate of Woodrow Wilson High School, where he played football and basketball. Al received a BS in Industrial Technology Management from Montclair State University and a M.E.D. in School Leadership from Wilmington University. “Serving as the Athletic Executive Director of CHAA is a great honor for me,” said Al, of Pennsauken. “I have devoted my career to helping young people realize their full potential whether in the classroom or on the playing field, and I’m excited to be able to continue that work.”